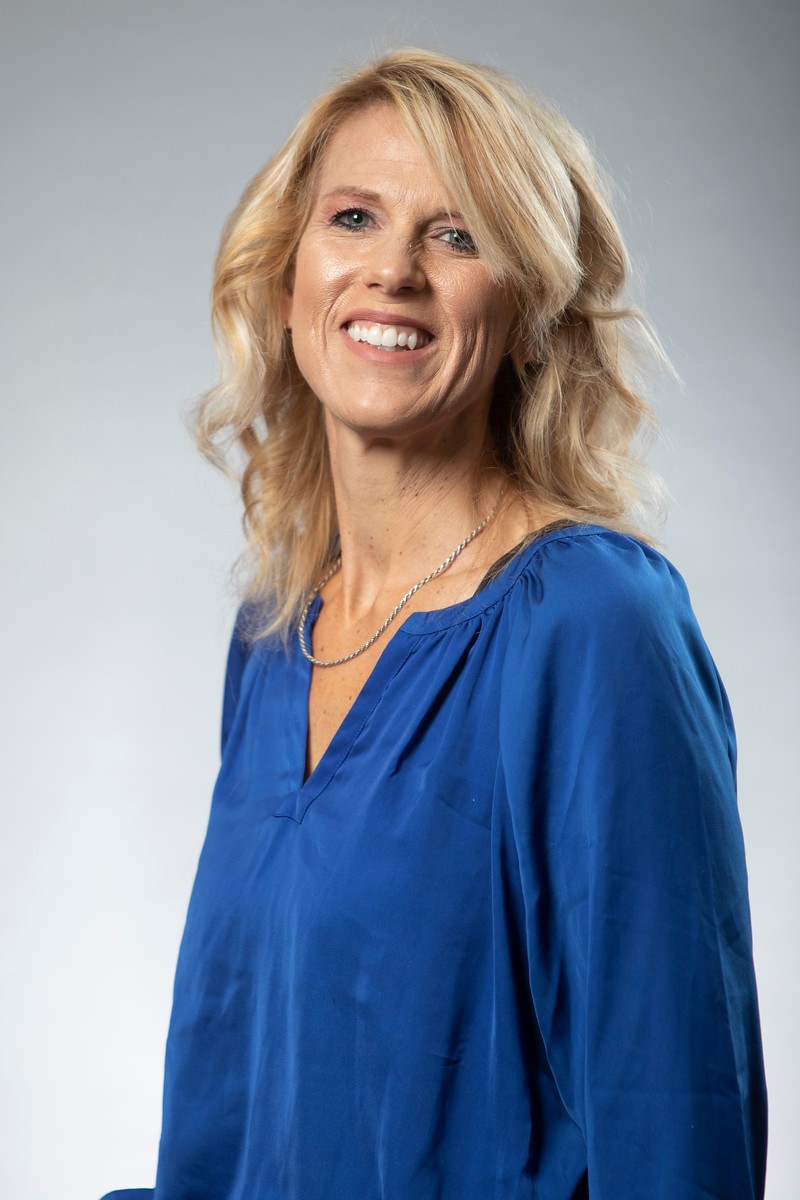 Carrie joined the EWB team in 2019 and has quickly become an invaluable asset to the Project Engineer team as well our Project Managers. She was born and raised in San Diego County, starting out in El Cajon and eventually landing in San Marcos, California.

When she isn’t busy at work, she spends her time going to the desert and spending time with her family. If the only season to exist were summer, Carrie might just be the happiest person alive… but it’s not, so she’s not. She has a fear of bees and horses and if you put the two of them together, it’s her worst nightmare.

When it comes to desserts, she’s quite disciplined, but if there’s one thing she can’t turn down, it’s mint chocolate chip ice cream. Her favorite place to be is a tie between Lake Mohave and Camping at June Lake and a typical day is spent as follows. Wake up, head to work, come home, hit the gym, and then spend time with her dogs… and family.