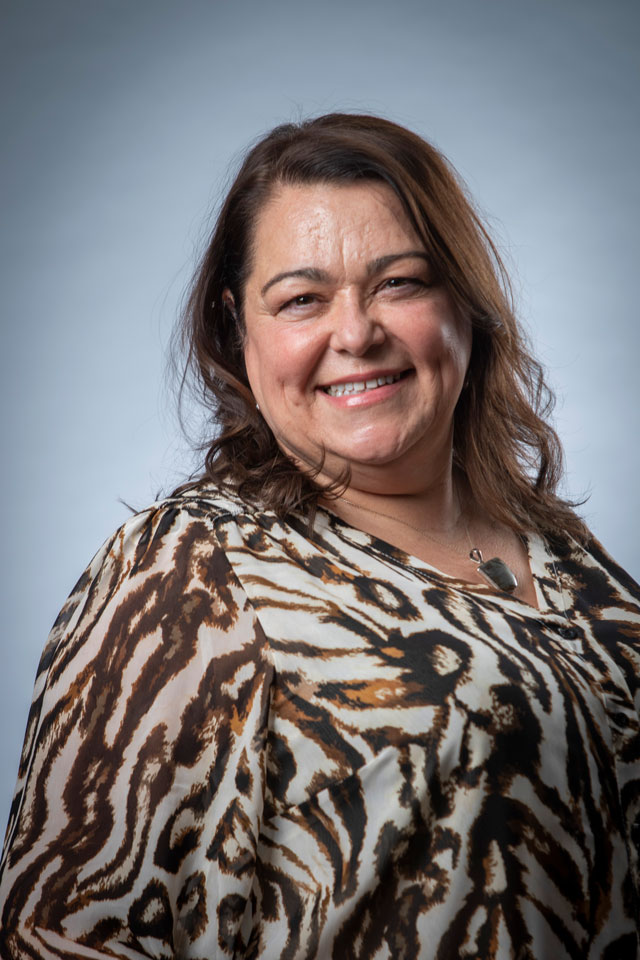 Christine is originally from Huntington Beach, and now works out of our Nor Cal Office. When she’s not hard at work for Eleven Western, she enjoys entertaining, gardening, and spending time with family whenever she can.

She's never been to Hawaii but that's going to change in 2023. She was the President of the Golden Empire Orchid Society for 4 consecutive years and had a beautiful green house with over 200 orchids.

Every day goes by with more to do than the hours permit and her favorite place to be is near any body of water with nothing to do and nowhere else to be.

Her favorite candy is red licorice, and two of her favorite meals are as follows. First is a margarita pizza with an apple and goat cheese salad from Selland's Market-Cafe El Dorado Hills. And next is a new-found favorite - Napa's Olive and Hay Wagyu New York steak with truffle hasselback potato.

She's been married for 33 years to the man introduced next, James Morefield, and rumor has it, she makes delicious lemon bars and red velvet cupcakes.