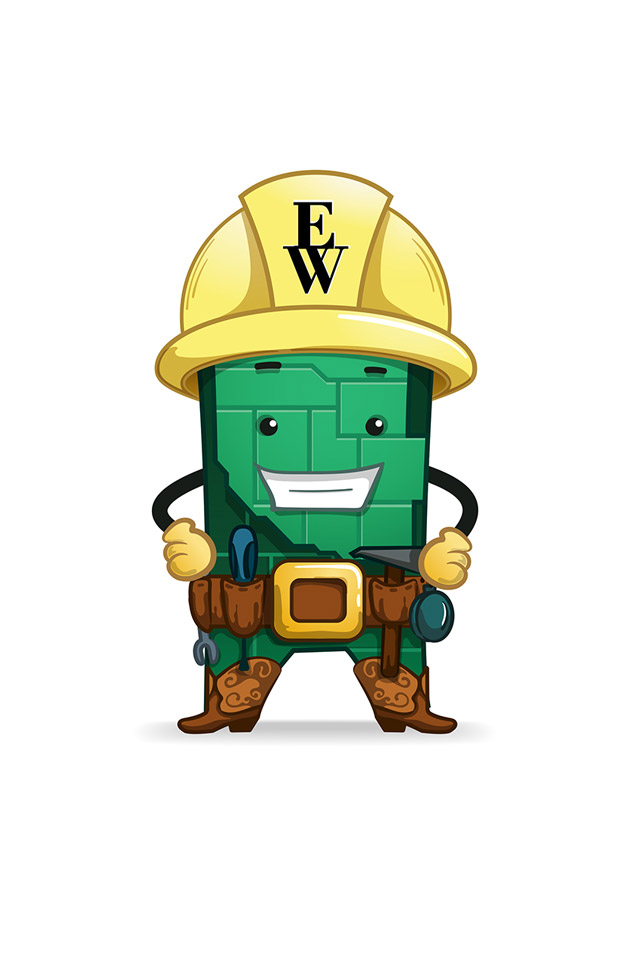 Dan Herrick has worked as a General Superintendent for Eleven Western Builders since 2002 and was born and raised in Southern California. He grew up in North Hollywood, before finding his way to Rosamond, California, where he resides today.

When he’s not busy with all the things being a General Superintendent entails, he spends time with his wife and family camping at the beach, in the mountains and in the desert. He and his family also enjoy spending time in the great outdoors, and on Dan's 18th birthday, Dan climbed Mount Whitney.

When it comes to his favorite places to be. One is by the beach, but another would have to be simply watching his grandchildren play their prospective sports. Speaking of children and grandchildren, Dan has raised five children with his wife of over 30 years and now has eight grandchildren with a ninth expected to arrive in early 2023.