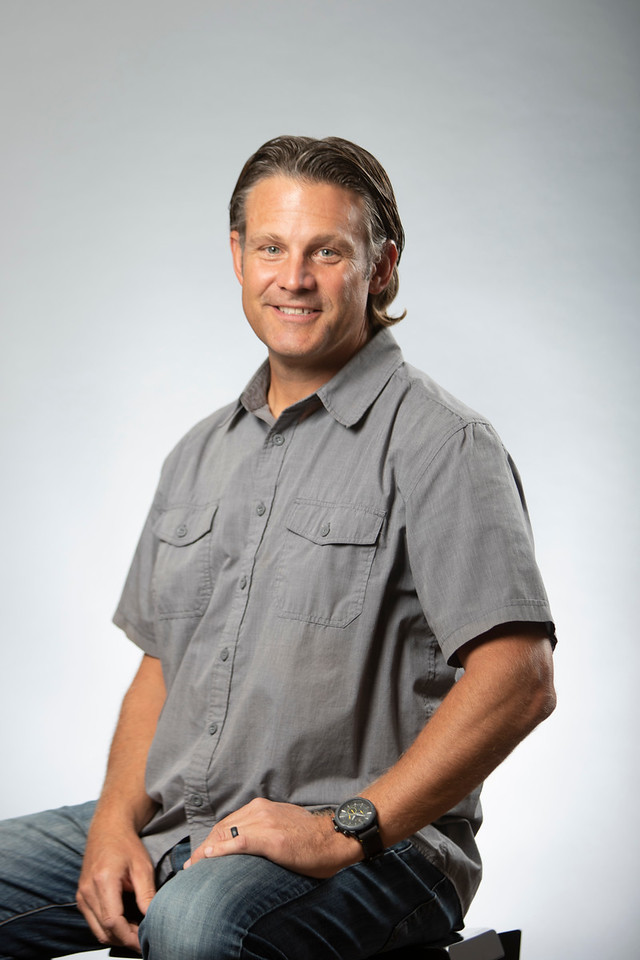 Doug Child grew up in a small farm town in Quincy, Washington. At a very young age, he started working alongside his dad and siblings in the fields and in the shop. Working on the farm is where he learned the fundamentals of good labor and the value of hard work.

Doug graduated from Brigham Young University with a Bachelor of Science in Construction Management. Recognizing the influence of the USGBC, he became a LEED AP in August of 2004. This certification has allowed him to be an invaluable asset to clients on projects seeking LEED certification.

Since joining Eleven Western Builders in 2005, Doug has worked his way from Project Manager to Vice President of Construction. Doug is responsible for the estimating department, the development & retention of client relationships, and preparing budgets for new jobs.

Outside of the office, Doug is a family man. He and his wife Kristen have raised three boys by the names of Jacob, Ryan, and Josh, and one girl named Riley.