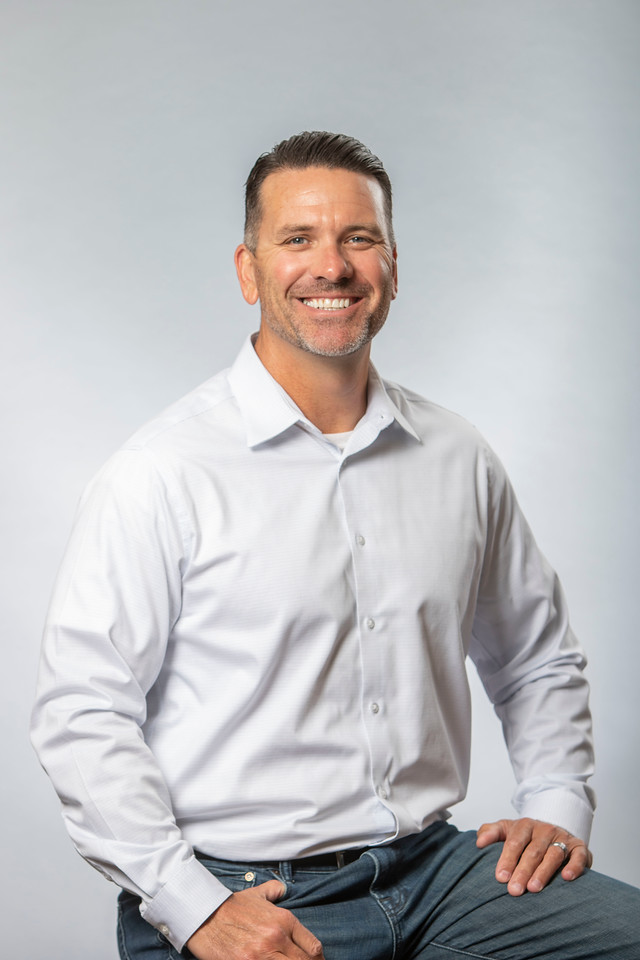 Gene Chesterton began his construction career in 1993 working as a finish carpenter and fixture installer in the retail industry. He joined Eleven Western Builders in 2002, just as the Retail Service Division began to take shape. Initially working as a Superintendent and quickly progressing into a Project Manager role, Gene has been imperative to the growth and success of EWB’s Retail Services. He took over leadership of Retail Services in June 2010, and in 2019 Gene was named the Vice President of Construction Services.

Gene and his lovely wife, Christine, have raised two fine young men. He spends most of his free time with his family and following his sons’ baseball games. If he can find the time on a weekend, he enjoys getting away with his family and experiencing the great outdoors while camping.