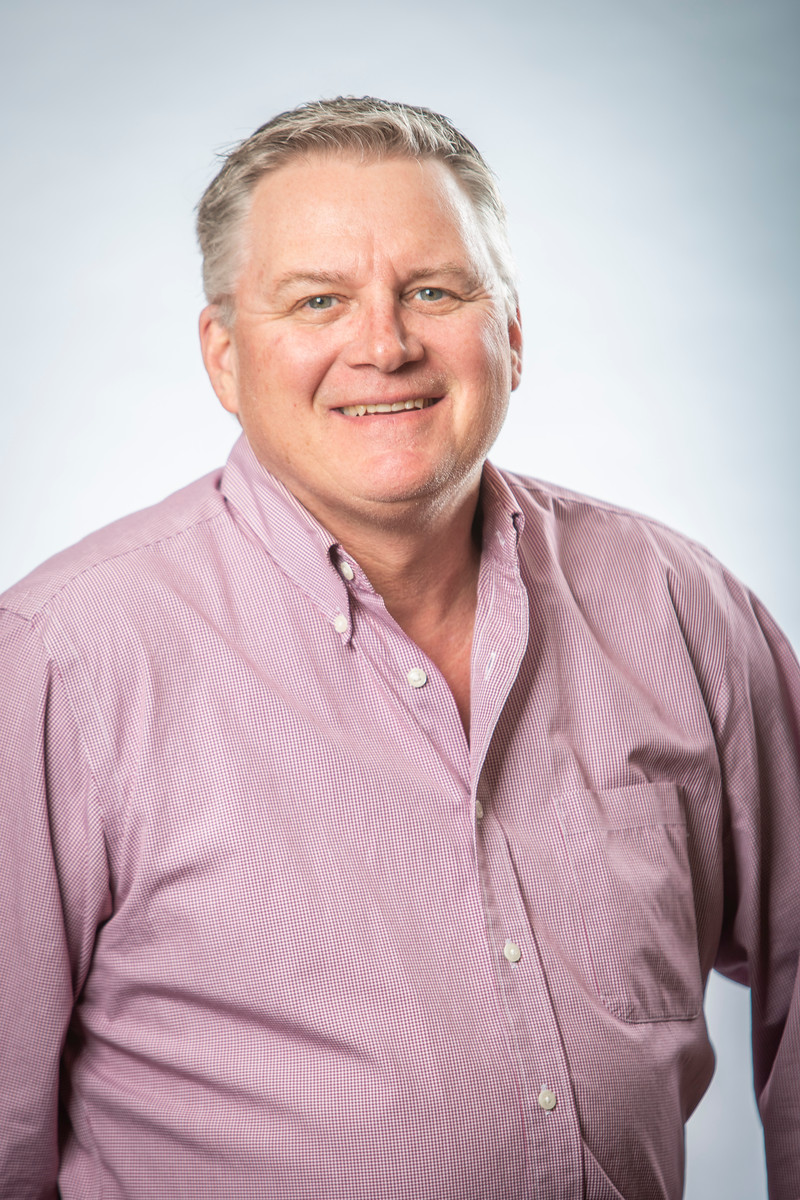 Originally from Mission Beach and then Carlsbad, Greg Davis now lives in Gilbert, Arizona and works as a Superintendent for Eleven Western. He has extensive experience in the field and has worked on some pretty cool projects. He worked on a Hershey's Chocolate plant that kept him in Mexico for an entire year, and just recently, he finished a Giorgio Armani in West Holly Wood and a LAVO Ristorante in Beverly Hills.

After his playing days were over, he coached with Dan Devine (Notre Dame) and relocated to Arizona to coach for Arizona State University.

Some other things to know about Greg are that he enjoys golfing and traveling, and his favorite foods are BBQ and family style Italian. Speaking of family, he has three grandchildren - a four-year-old, a two-year-old, and a newborn. His favorite place to be is in Austria with his wife, and you can usually spot him quite easily as he tends to wear large belt buckles and cowboy hats.