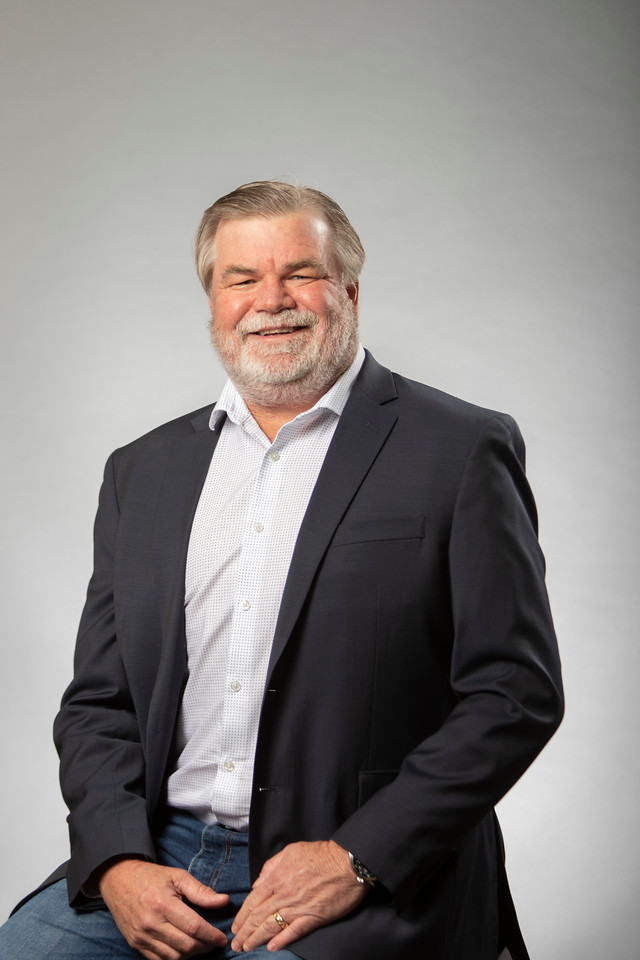 Mr. Greg McDonald is the President of Eleven Western Builders, Inc., and a great one at that. He does so much for our company and he’s helped position us for success even through the economic whirl winds we’ve encountered over the last few years.

Originally out of Fort Lauderdale, Florida, Greg now resides in Escondido with his wife Patti. When he’s not working hard for EWB, he enjoys time on the golf course. He’s hit four hole-in-ones and strives to get better every time when he's out on the course. His favorite place to be is either on a golf course or at a National Park and he’s got a sweet tooth for ice cream.

Problem solving has always been part of Greg’s character and he attributes his success to his willingness to do whatever it takes to get the job done coupled with a drive and desire to learn as much as he possibly can. He’d also like to extend a sincere thank you to both Rick and Wayne Backus for helping him to become the man he is today.

Greg’s career in the construction industry began when he traded his summer breaks for work experience during college. He spent one summer as a Laborer in the field and another as an Estimating Assistant.

After receiving his bachelor’s degree in Construction Management from Chico State University in 1990, he joined Eleven Western Builders’ team as a Junior Project Manager. In 1997, he became the company’s Chief Estimator. As the client list grew and the company relocated from Vista to Escondido, Greg offered project oversight as the company’s Senior Project Manager. In 2002, he assumed his role as Vice President of Construction and in 2015 became the company’s Senior Vice President. In 2019, Greg McDonald was named the President of Eleven Western Builders, Inc.

Greg is responsible for developing and maintaining customer and client relations as well as overseeing all aspects of estimating and management of company operations. He provides general oversight for all construction and administrative matters including project management and interoffice operations. He works in unison with Rick Backus and Richard Huey to ensure that Eleven Western Builders consistently fulfills the needs and expectations of our clients, subcontractors, corporate family, and community.