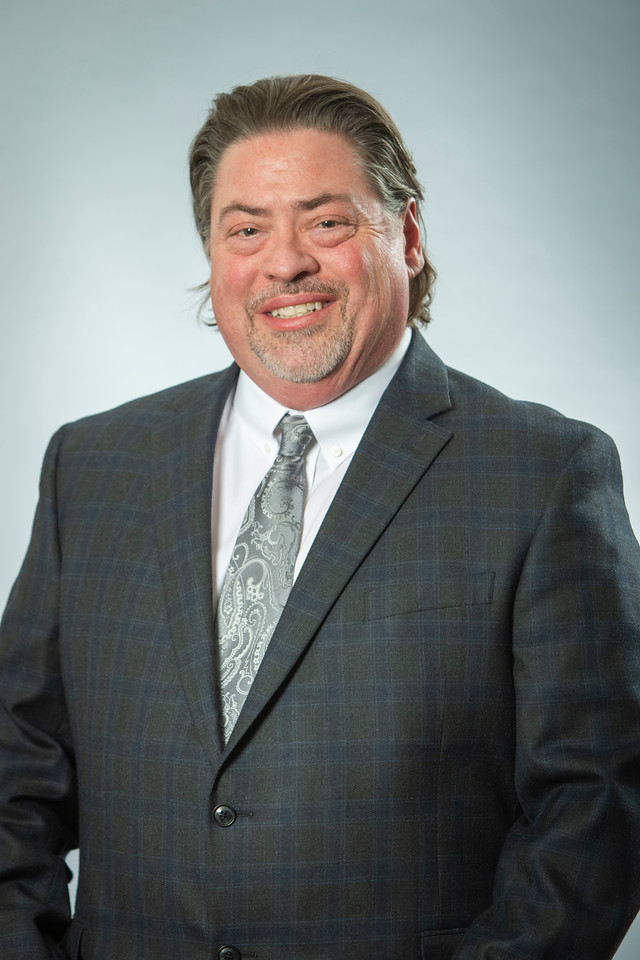 James began his career with Eleven Western Builders on April 30th, 2013. From then, to now, James has been climbing the ranks and after almost a decade of work with Eleven Western, he became our Vice President of Estimating in 2022.

He's a man of great values with a strong work ethic and a deep passion for all aspects of construction. A typical day for James can be described as, "on the phone or in a meeting". He's a busy guy and we appreciate all he does for EWB.

For fun, he enjoys playing ice hockey, watching ice hockey, and hanging out with the boys. He plays in the "Snoopy Senior World Hockey Tournament" every July with the same guys he's played with since he was 9 years old. He was also captain of the State Champion AAA Bantam Ice Hockey Team. Later in his life, James was invited to training camp for the 1980 Olympics but unfortunately blew out his knee while water skiing and had to miss it.

His favorite place to be is at the beach or on the ice and his favorite foods include Snickers, Mexican food (fish tacos), and of course, pineapple upside down cake. And, last but not least, he met his lovely wife on Valentine's Day 35 years ago.