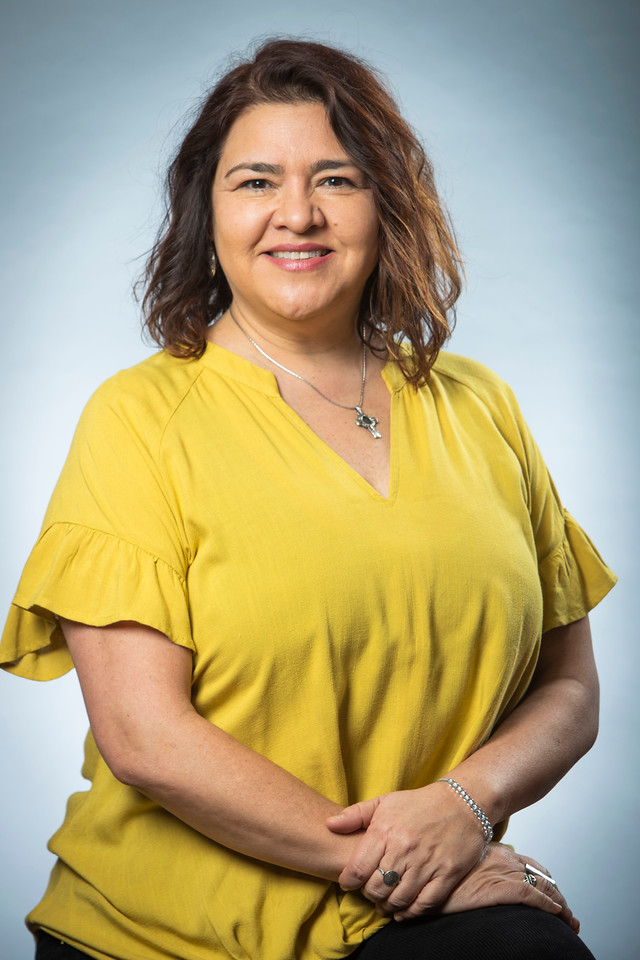 Like Eleven Western Builders, Marla has roots in San Diego as well as Northern California. She was born in San Diego, raised in Roseville, and now works in Rocklin.

She loves Tuscany, will be headed to Vegas for a Scorpion's concert in April, and fittingly, when asked about what she does for fun, she responded with one word: "Travel!"

She has an English Bulldog named Kona and a turtle named Bobert. She recently joined the JEEP family by purchasing her first brand-new car. She absolutely loves Tapas and Sangria. And she has SiriusXM radio set to "Hair Nation".