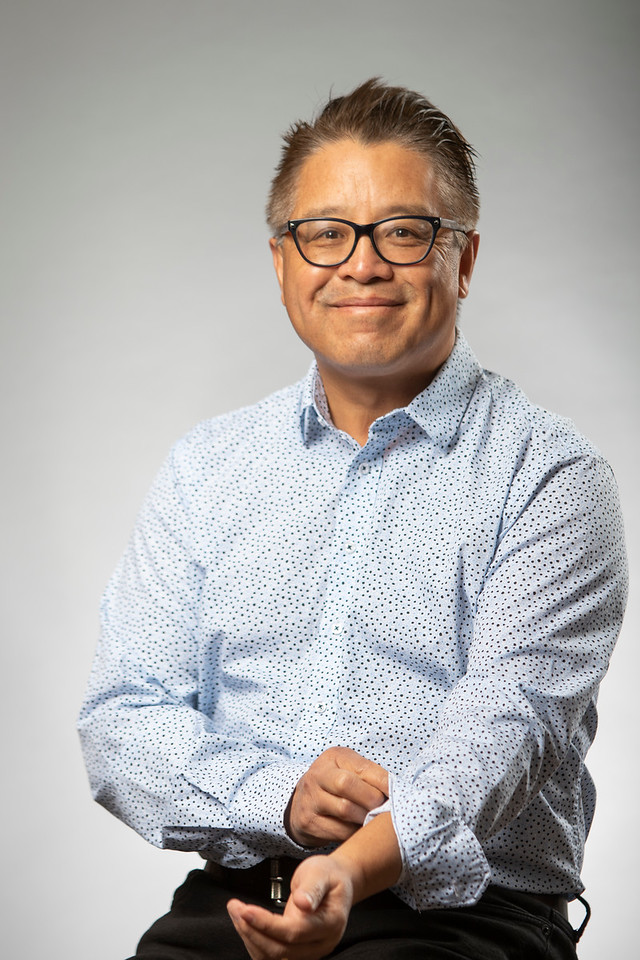 Richard Huey has been our Chief Financial Officer since November of 2005. Prior to his work in construction, he worked for the international accounting firm KPMG for 8 years. He is responsible for all financial matters at Eleven Western.

Originally from Hong Kong, Richard immigrated to the United States at the age of four with his parents and two brothers. After immigrating to the U.S., he grew up in the Bay Area, traveled all over the U.S. and parts of Europe and eventually wound up in San Diego with his wife, Maribeth. After all that, he can’t think of a better place to live than SD and he doesn’t plan on moving anytime soon.

When he isn’t hard at work for Eleven Western, he enjoys watching sports, playing golf, and reading thrillers. A few fun facts about Richard are 1) he hates to move, 2) he’s been married for 37 years, and 3) he doesn’t mind losing golf bets… because that means he’s playing golf.

A few other things about Richard… His favorite food is a perfectly cooked (rare) steak, and he’s very open-minded when it comes to trying new things and enjoys that aspect of food. He was a fantastic chess player in high school; at one point, he played a U.S. Master to a draw. Oh, and he’s genuinely curious when (not if) Chinese New Year will be observed as a Company Holiday.