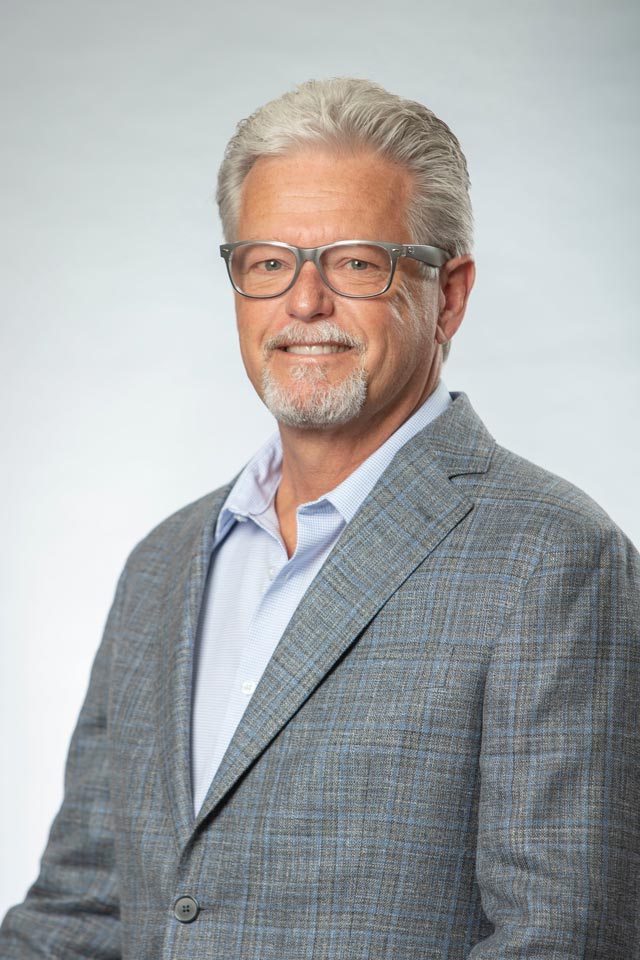 Rick Backus started working in construction at fifteen as a carpenter and then a supervisor at Desert Coast Construction in Arizona. At eighteen, he moved to San Diego and became a Project Manager for Colorado Pacific Contractors. In 1983, Rick founded Eleven Western Builders, Inc. with his father, Wayne.

Outside of the office, Rick enjoys off-road racing and traveling with his family. He and his wife, Tammy have been married for over 30 years and together, they have raised four amazing children.