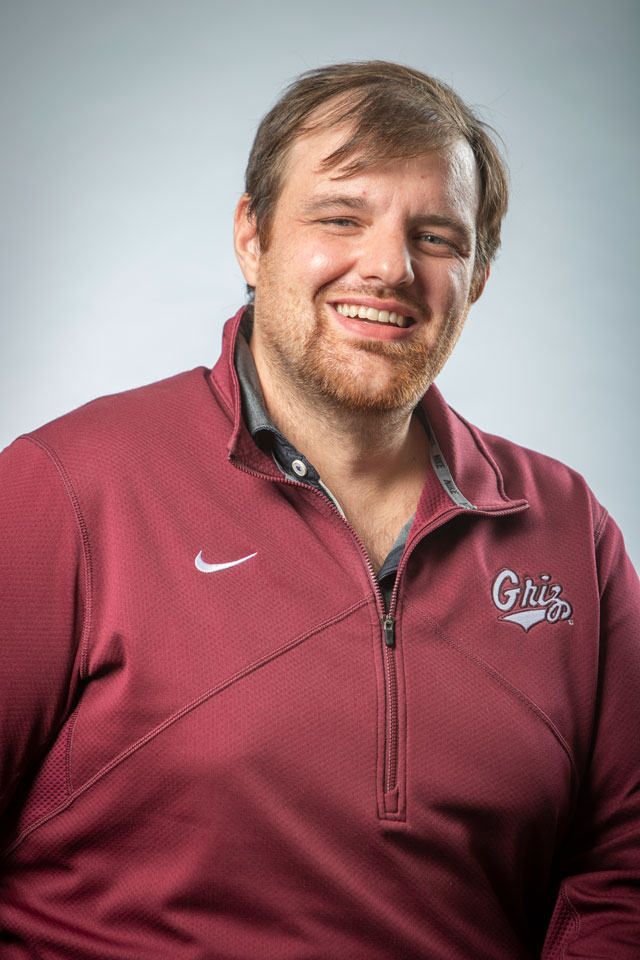 Ryan grew up in Oakland, California where he went to school and spent his free time playing sports and working for his family business. He now lives in Auburn California and he’s in the process of remodeling his home.

Two fun facts about Ryan are that one, he likes to fish, and two, he’s caught only one fish in his entire life. His free time is typically spent going to the gym and working on home improvement projects. He enjoys going to Raiders games and one of his favorite places to be (if he’s not at a Raiders game) is Montana. He’s a hard worker, an eagle scout, and he loves spending time with family.