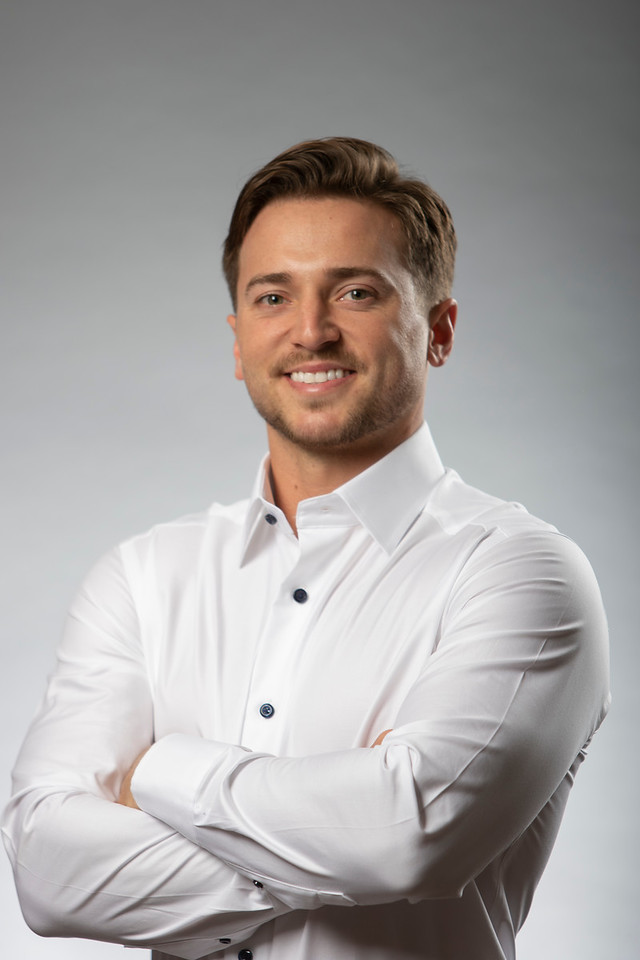 Born and raised in San Diego, Shea, along with his brothers Sean and Brett have followed in their father’s and grandfather’s footsteps as they carry on the family legacy at Eleven Western Builders.

Today, he lives in Encinitas, California and when he isn’t busy working, he enjoys going to the dunes, driving sand cars, golfing, surfing, and snowboarding. If it involves outdoor activity or athletic ability, he’s down to give it a try.

Some fun facts about Shea: When he was only 18 years old, he started his own clothing company called “Most Valuable Threads”. He’s scuba-dived the Great Barrier Reef, bungee jumped the oldest rain forest in the world, and he’s more handsome and more athletic than both of his brothers… and his sister. He also wins at just about everything. If you don’t believe him, ask him to show you the stats from his softball league this year.

When it comes to food, Shea has an appreciation for many different categories. He’s a foodie at heart and loves trying intricate and unique dishes, but at the end of the day, there’s nothing he craves more than In-N-Out. Between the smell and the tastiness, nothing has the ability to induce a Shea craving more than In-N-Out.