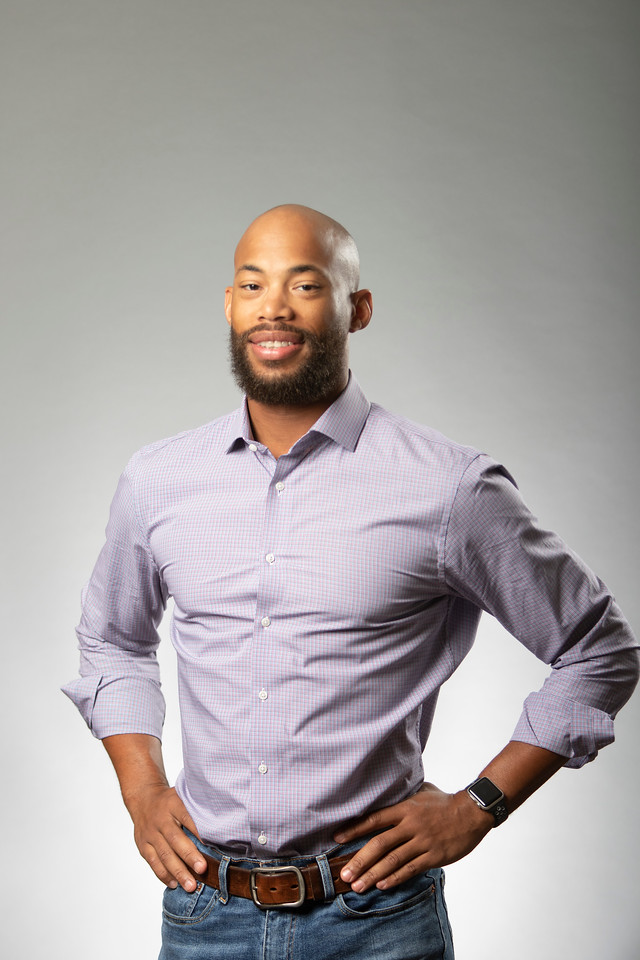 Timothy began his career with Eleven Western Builders back in 2018 as a Warehouse Coordinator. After becoming the Escondido Warehouse Manager a year later, he transitioned to a Project Engineer role and looks forward to growing within the company.

Timothy is originally from Connecticut, but spent his youth growing up between South Carolina and Connecticut. As he puts it, he’s a “city boy with a country soul”. Today, he lives in San Marcos and is a new father to his lovely little guy, Greyson.

Aside from playing sports, Timothy also has a passion for coaching. He coached volleyball for about 10 years and his highlight during that time was when his 16 Select Team won 7 of 9 tournaments and finished 3rd in the Gold Division at the BIG EAST Volleyball Championship in Philadelphia.

A typical day in the life of Timothy begins with a lack of sleep as he’ll wake up for Greyson’s first diaper change of the day around 2:30am. After getting a little more sleep, he’ll get up at 5:30am and catch some east coast sports news before heading to work. From there, he’ll head home, spend some time with Greyson, grab a beer, and it’s off to whatever league he’s playing in that night.

His favorite place to eat is Les Botanistes, a “hole-in-the-wall” bistro that made him the best meal of his life in Paris, France, and his favorite food is hands-down his mother’s old school mac and cheese.