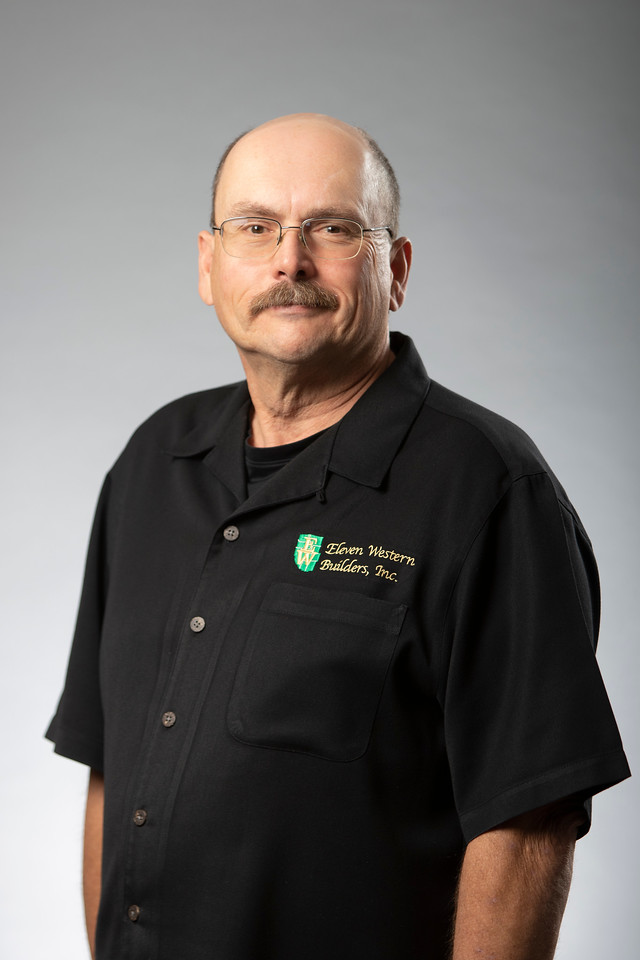 Vern is originally from the UK, but now resides in San Diego as he works out of our Escondido office. At the age of 17, Vern began his journey in construction as a carpenter. From that point on, he never looked back, and in 2001, he joined the EWB team as a Project Superintendent.

His ability to drive a project and manage subcontractors led him to become a General Superintendent and then a Project Manager. Vern became Vice President of Field Operations in 2013.

As Vice President, Vern is responsible for the coordination of all field operations and ensures all projects meet the company standards for quality and safety without sacrificing schedule and budget.

When he’s not busy at work doing anything and everything possible to keep Greg happy (President of EWB), he enjoys fishing and riding his quad in Idaho (also his favorite place to be). Some other things to know about Vern are that his favorite food is a well-cooked (not well done) steak, he’s sailed through the Panama Canal, and he’s really not as mean as everyone says he is.