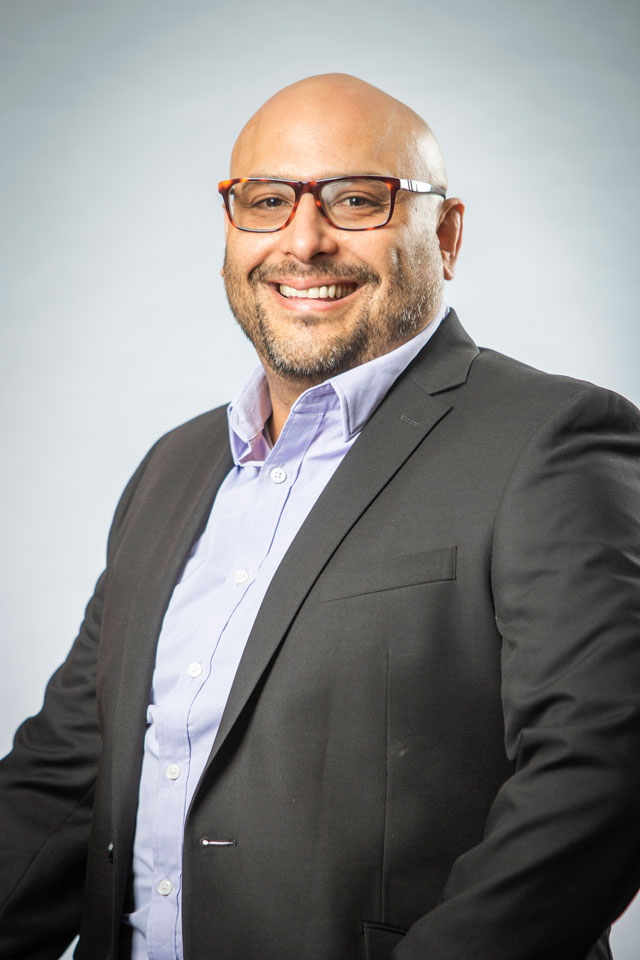 Victor Negrete works as a Project Manager for Eleven Western. Originally from Mount Helix in San Diego County, he now resides in the city of Wildomar. For fun, he enjoys playing golf, surfing, and snowboarding.

Two fun facts about him are that one, he's a Scorpio, and two, he's secretly a poet who never made it professionally. His favorite place to be is at the beach and his favorite food is Mexican food at Javier's Fine Dining.

He's spent twenty-three years in the construction industry. He began working as a carpenter when he was 19 years-old and has since worked his way up the position ladder (Framing Foreman, Finish Carpenter, Retail Carpenter, Retail Superintendent, and now, Retail Project Manager).

He wrestled from age five through his days at Grossmont High School before transitioning to Jiujitsu and MMA at age 23. He went to the state championship for wrestling on three separate occasions and beat a state champ once in his life.

He has two daughters (ages 25 and 27) but is "too young to have such old kids". And one more thing, he's been to 46 states in his time in construction.