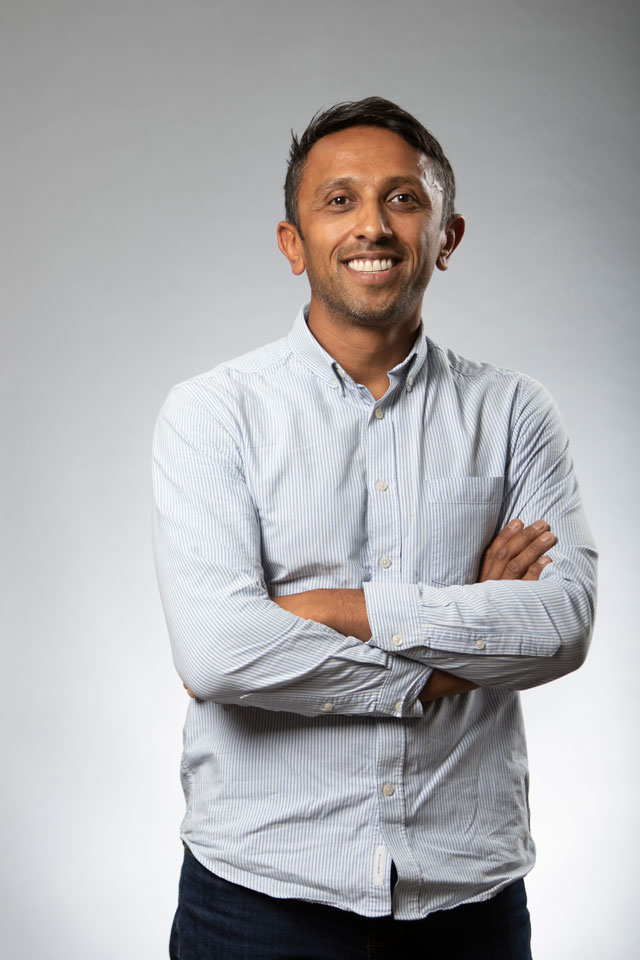 Vijay is originally from London, England and he works as a Project Manager for Eleven Western. Today, he lives in Mission Beach in San Diego, California and strives to live his life to the fullest. In his time away from work, he enjoys cooking, reading and watching history documentaries, traveling the world, going fishing, doing Brazilian Jiu Jitsu, scuba diving, hiking, and photography.

He’s been to almost 40 countries and some of his highlights in traveling include Machu Pichu, Taj Mahal, the Colosseum, the Pyramids, an Asian safari, the Amazon Rain Forest, seeing the Northern Lights, La Sagrada Familia, The Blue Hole, and Angkor Wat.

His favorite place to be is out on the water, going fishing and his favorite food is potatoes. Sounds kind of bland, but Vijay has a point here. Potatoes are what make all the following foods possible. French fries, chips, mashed potatoes, hash browns, roasted mini potatoes, scallop potatoes… the list goes on.

A quote Vijay strives to live by is the following, “our greatest success in life is often found in helping others in need”. He believes that early mornings lead to conquering the day and when he isn’t traveling, he’s usually up by 4:30am and begins the day with a sparring session among other things in his rigorous morning routine.